In appearance, Huawei Mate 30 use a 6.62-inch OLED full surface display, Mate 30 Pro with a 6.53-inch OLED display, which 88-degree ultra curve form, with “side touch” functionality.  Compared to the new iPone 11 Pro Max, Huawei Mate 30 series have bigger screen display, and the shape is smaller. Due to horizon display design, there is a physical button changes on the mobiles, only save a power toggle on the right side. The volume adjustment is removed and relegated to a double tap of the right or left capacitive sensors.

About LCD screen. The Mate 30 doesn’t have a curved display, opting for a regular flat screen instead, and sports a smaller notch lacking the gestures-enabling sensors. At 6.62 inches, its display is bigger than its sibling’s. While it retains the same Kirin 990 chip, it loses the 5G capabilities and only has a 4,200mAh battery. It also doesn’t have the video camera, though it keeps the same array of photography-focused lenses.

About the Kirin 990 5G. It will be one of the first all-in-one, full-frequency 5G chipsets to market later this year, on a die area that’s roughly 36% smaller than rival products demonstrated to date. It supports four sub-6Hz antennas in total and both non-standalone (NSA) and standalone (SA) architectures, as well as TDD/FDD full frequency bands, but not millimeter-wave.

Supercharge technology. Both support Huawei’s 40-watt SuperCharge technology, which can deliver up to 70% power in half an hour. On the wireless charging side of the equation, all three Mate 30 series phones wirelessly charge at up to 27 watts and reverse wirelessly charge any Qi-compatible gadget from their rear covers. Reverse wireless charging isn’t anything new for Huawei, but this iteration is slightly more powerful than previous generations.

About the pricing, here’s how the Mate 30 series pricing breaks down:

The Huawei Mate 30 series pricing in China are not released yet, it will be unveiled in China time 26th Sep. We will see this exciting mobile to hit China market by its great design. Fomaxglass as the glass manufacturer, we are now soon ready for the Mate 30 tempered glass. We will see you soon.

Can I use the iPhone Xs tempered glass on the new iPhone 11 Pro?

What else Fomax glass can do for you as a tempered glass protector manufacturer? 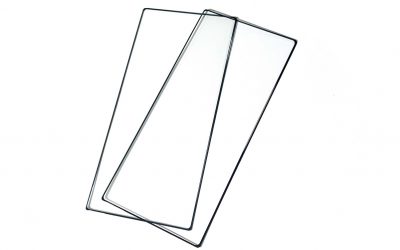 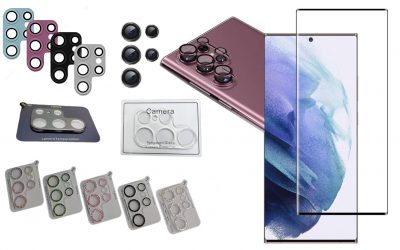